The Migration Working Group on ‘Trafficking, Discrimination and Minority Voices’

“A right to residence for victims of trafficking on humanitarian grounds? An analysis of state obligations under the European legal framework”
by John Trajer, PhD Researcher, Law Department of the EUI

While international law precludes the removal of non-nationals to a state where a risk of future harm to the individual has been established, recent years have witnessed the emergence of new sources of constraints on the powers of states to expel migrants who have already suffered grave forms of harm at the hands of private actors. These so-called “harm-based immigration statuses” have been developed under the auspices of various Council of Europe and EU instruments offering protections to victims of violence against women, severely exploited migrant workers, and victims of trafficking in human beings.
This paper attempts to understand the rationale underpinning the extension of immigration relief to victims of violent crimes, focusing on the European regime regulating the provision of residence permits to victims of trafficking. Drawing on recent UK case law, the analysis centres on obligations to provide medical assistance to victims of trafficking under the Council of Europe Convention on Action against Trafficking in Human Beings (“ECAT”), and seeks to identify the circumstances under which such humanitarian considerations might confer an entitlement to durable forms of residence for victims who would otherwise lack lawful status in the host country.

‘Migrant women and the narrative on labour exploitation: a matter of gender discrimination?’
by Francesca Cimino, PHD Researcher, University of Padova

Although the EU made significant efforts and took necessary steps forward in the fight against human trafficking and other severe forms of subjugations, according to the UNODC the number of identified victims are still low compared to the estimated persons who have been trafficked and exploited. The official figures show that women and girls represent the majority of the victims, and the form of exploitation most detected is sex work, although in the last years the number of identified men and boys victims of labour exploitation has increased too. Generally, there is no data on male migrants involved in prostitution, and the data about migrant women involved in labour exploitation is scarce.

The debate on human trafficking in the EU is thus highly gendered. Women are usually described as trafficked for sexual exploitation, while men are usually depicted as smuggled. This paper analyses causes and consequences of this dominant narrative. The paper highlights that the focus on specific type of exploitations, sidelines labour exploitations and the fight against forced labour (enshrined already in the 1930 ILO Forced Labour Convention), especially as regards female victims of labour exploitation.

This presentation focuses on subtle forms of discrimination. It problematizes that migration studies are suffering from not having an accurate methodology and terminology to explore forms of discrimination that are not explicit or violent but nonetheless destabilizing. This Kafkaesque discrimination, that comes from nowhere but is everywhere, is conceptualized in this presentation as Hegemonic Whisper. The findings presented are based on study that aimed to explore how a group of refugees experienced and perceived integration in Norway. The paper argues that there is an underlying message sent from the authorities (hegemonic groups) to the refugees (non-hegemonic, minority groups). This message is only heard if you are part of a minority group, otherwise it is not picked up. John Trajer is a PhD Researcher at the Law Department of the European University Institute, interested in legal issues arising from the governance of irregular migration. For his doctoral thesis, he is focusing on the notion of group-based rights in relation to victims of human trafficking, and particularly the degree of protection these rights offer against expulsion. He has a BA from the University of Oxford and a Joint MA from the Universities of Groningen and Göttingen Francesca Cimino is a PhD student of the international joint PhD programme “Human rights, Society and Multi-Level Governance ’ held at the University of Padua, Sydney, Nicosia, Zagreb and Athens. Her research interests include mixed migration flows, female migrations, trafficking in human beings, migration management policies, identification of vulnerable migrants. She has over ten years of professional experience in the field of victims of trafficking and asylum seekers assistance working with local organisations. Her current research focuses on the policies related to the identification of women potential/presumed victims of trafficking in mixed migration flows, through a case study in Greece and another one in Italy. Emdjed Kurdnidjad was born and raised in Kurdistan. At the University of Tehran, he studied a bachelor in sociology as well as being an active part of the University’s student movement. In 2012, he fled to Norway as an asylum seeker and obtained my MA in sociology from the University of Oslo in 2018. Now, he is a PhD researcher at the EUI, working on: the discourse of death in the PKK’s ideology, under the supervision of Professor Olivier Roy.

Eleonora Milazzo is a PhD Researcher at the EUI’s Department of Social and Political Sciences, interested in a wide range of normative and policy issues surrounding regional migration governance. Her research is situated at the intersection between EU Political Theory and the Ethics of Refugee Protection. Her PhD project seeks to define normatively acceptable and practically feasible regulatory principles for the EU asylum system. Specifically, she aims to establish a new framework for the duties that EU member states ought to have towards each other in relation to the protection of refugees. 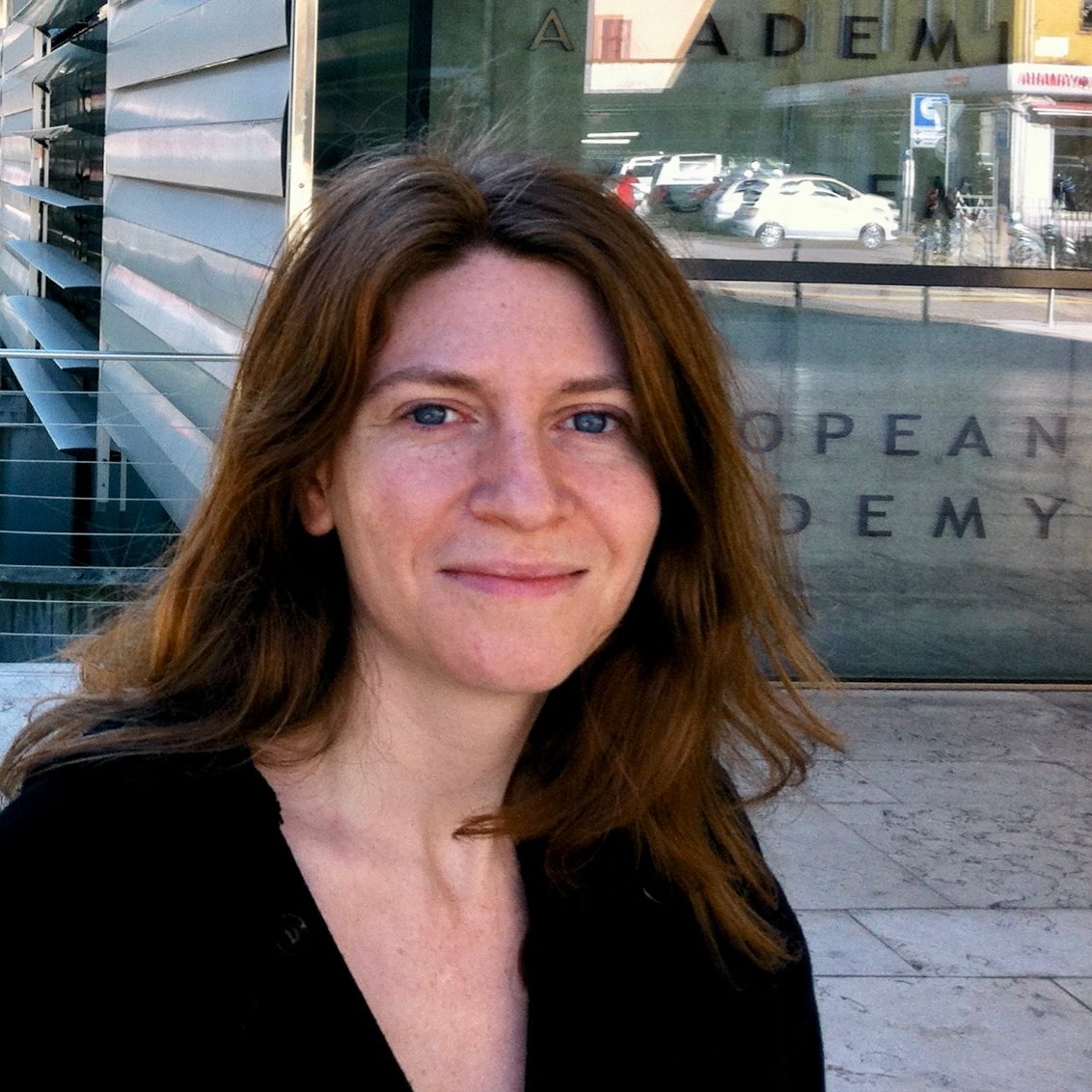 Tina Magazzini is a Research Associate at the Global Governance Programme, Robert Schuman Center for Advanced Studies of the European University Institute working primarily on GREASE. Her research interests are in the fields of comparative politics, migration and integration policies, diversity management, identity and the relationship between majorities, minorities and states